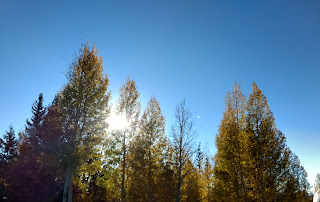 While I usually tend to wax poetic for a page or two in my poems, I’ve been reading some poets who have small, almost haiku-like poems that capture a single thought or image, so I thought I would try this out. They weren’t originally all supposed to be a single sentence each, but that’s how they started to end up, so I went with it.

These poems are also heavily influenced by the Coconino National Forest, in which Flagstaff is located, and with which I am in love. I’ve tried to write several peoms capturing my feelings about the forest, but they always seem to either spiral out of control or die a few lines in. Thus, I think these single sentence poems can capture what I want more effectively, by focusing on a one small thought or feeling at a time.

Some days
I wish I could run away
to the forest,
my forest,
where the only sounds would be
the shriek of the wind,
the roar of the trees,
and the constant cry of the birds. 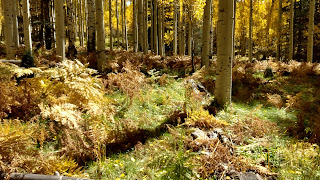 I seek a path long gone,
scattered somewhere
under golden leaves
and rusty ferns,
devoured by the forest. 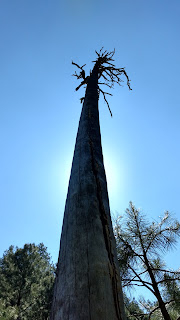 The art of daydreaming
is like hermitic alchemy,
spinning loneliness into gold.

My breath floats white in the air
as the needles drip in the sun. 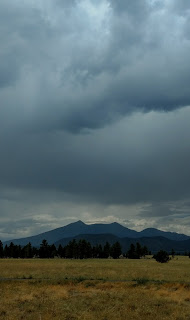 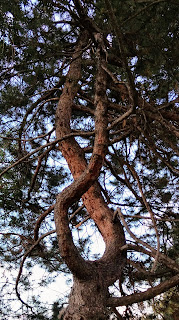 I need a house
with large windows,
with panes so big
mine seems small.

Sap, dirt, the inevitable burning,
and the scent of centuries-
old butterscotch and vanilla:
there is nothing like it in the world. 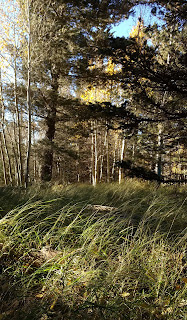 The forest calls
with a soft voice
through sharp needles
and stiff leaves.


That's all! See you next time! 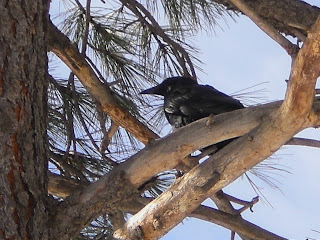 Email ThisBlogThis!Share to TwitterShare to FacebookShare to Pinterest
Labels: poetry