As I cast my eyes to the future, wondering what to blog about once Recast Light comes out, my mind settled on two things which I think might become regular features of this blog, hence their appearance as pages in the menu bar (someday soon I will clean that up by adding drop down menus, but today is not that day).

The first is "Musings", that is, musings on writing and story craft. Why musings, you ask, instead of the ever popular advice posts that so many other authors do? When I was just a young chickadee first contemplating this website, I wrote several posts giving writing advice.. which I then scrapped, because, really, who am I to give anyone advice? I've only written three books, and though the stigma isn't acceptable, they are, after all, self-published. But then... who is qualified to give advice? Certainly not those younglings making vlogs about "10 Mistakes most new writers make" or such--almost all based on the questionable rules of Strunk and White, who had neither of them ever seen a fiction book, poor dears. It's one thing to give a list of things you don't care for in writing, but I feel that one should have cut their first tooth before claiming to have any expertise in anything. Ah, but lest you think I'm picking on the youth, I see most professional advice as equally suspect. It, too, is based on rules--never do this, always do this, everyday--that just don't work for all writers. My process is not your process is not their process. Still, I think some of what I do might be helpful, so that's why I will share my musings--not my advice--on writing and related topics.


Second is my life in the world of library science. I've mentioned my school work and jobs, but I've found that most people I talk to still don't have a very clear idea about what is really involved in library work. Thus, the "Library Life" page, which will be devoted to--what else?--libraries. This week, I thought I would do a little recap for you all of how my librarian-in-training activities have gone so far. In photos!
This is where I go to school, the University of Arizona: 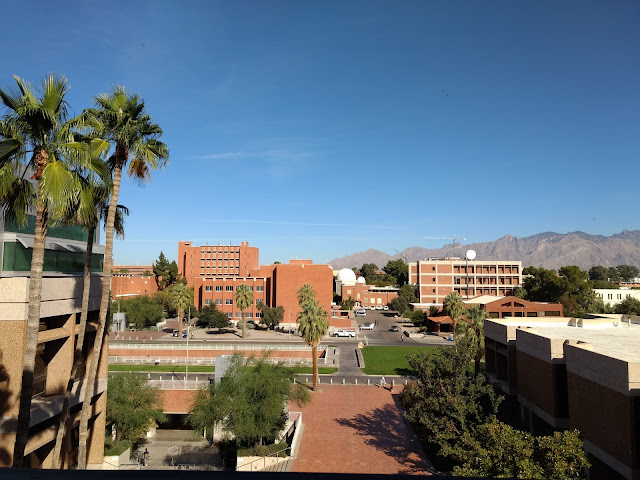 ...except I'm actually an online student living in Flagstaff, so there are a lot less palm trees involved. 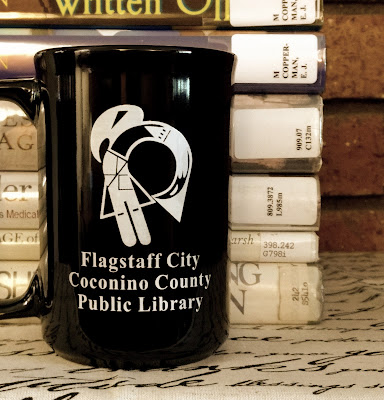 I've been working the reference desk at the Flagstaff City Coconino County Public Library (a name that really rolls off the tongue) for about a year and a half. I get to answer questions, help patrons with technology, tidy up the magazine area, and deal with drunk people. It's actually... kind of fun, honestly. It's the kind of job where I can bring home crazy stories to my family, and it's certainly never boring. I have a great many tales of odd happenings at the library (only some of which involve drunk people), but I might just be saving those for a future post.

Sometimes I get to help out with book displays: 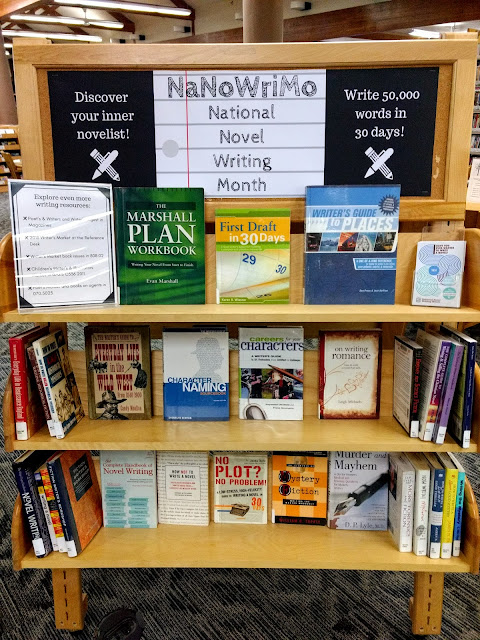 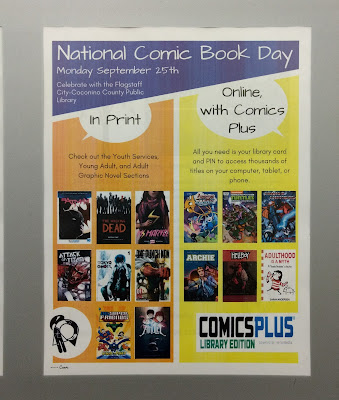 The one drawback to working in a library is that we get to read book reviews and see all the incoming books, which wouldn't be a drawback if I had time to read anything for fun. C'est la vie.

In August, I got a second job working as a library assistant at my old high school. This job mostly involves checking books in and out to students, and occasionally assigning bills for damages: 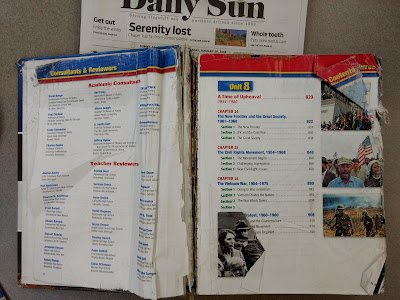 I also get to make monthly book displays (which will get their own post) and bulletin boards: 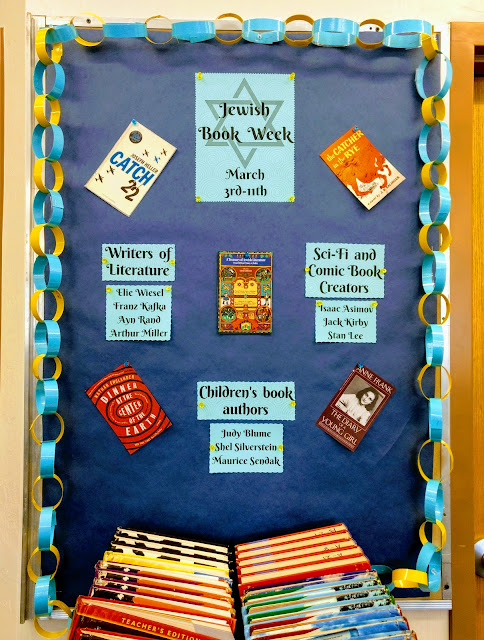 The librarian and I did a ton of weeding (removing books from the collection) and shifting (moving books around on shelves to make them fit better). This involves a lot of dust from books that probably haven't been moved for twenty years; I breathed in so much that now I have library lung (which isn't an actual term, but it really should be.) With all that shifting, we uncovered some oddities. For example, this is why you should never judge a book by its cover: 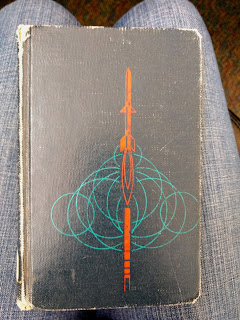 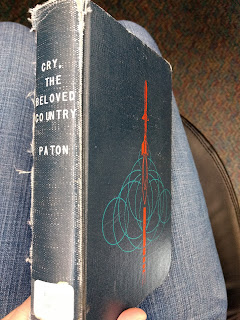 I also got to make a cute little graphic novel section for our tiny comic collection: 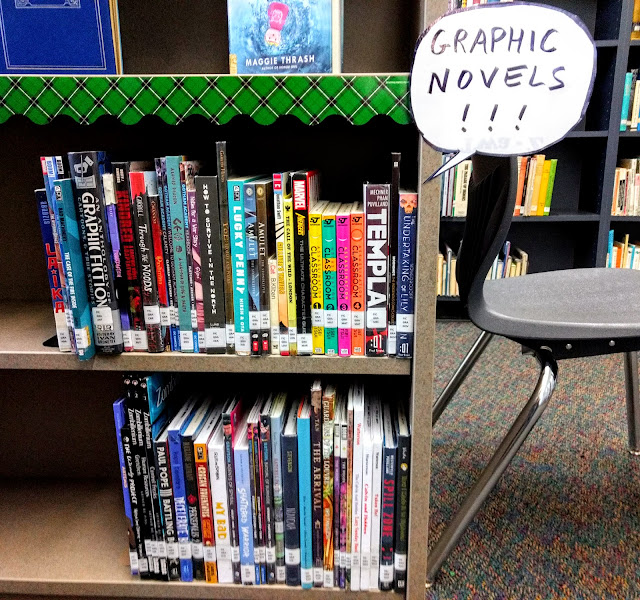 And that's about it for my current musings and library life update. Stay tuned!