I'm swamped with schoolwork right now, so rather than write a long blog post, I thought I would do a mini life update with pictures.

Interning is going well. For those of you who don't know, I am a cataloguing intern at the Tumamoc Hill Desert Research Laboratory, which was originally created by the Carnegie Institute. It's essentially a large chunk of preserved desert land within Tucson itself. Thus, you can look down onto the whole city: 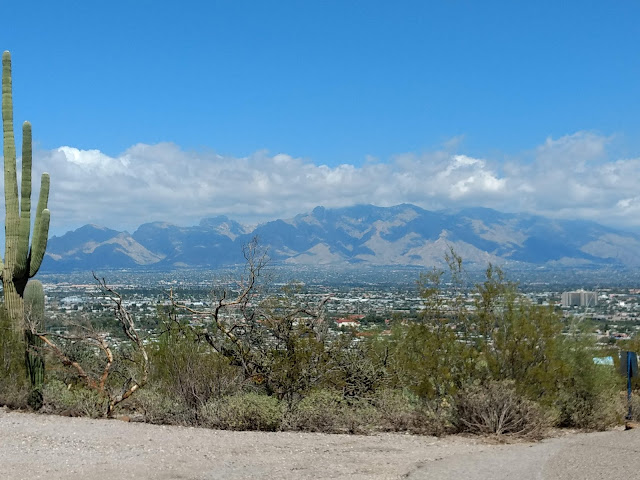 The drive up and down is very steep, and full of cactus and pale verde trees: 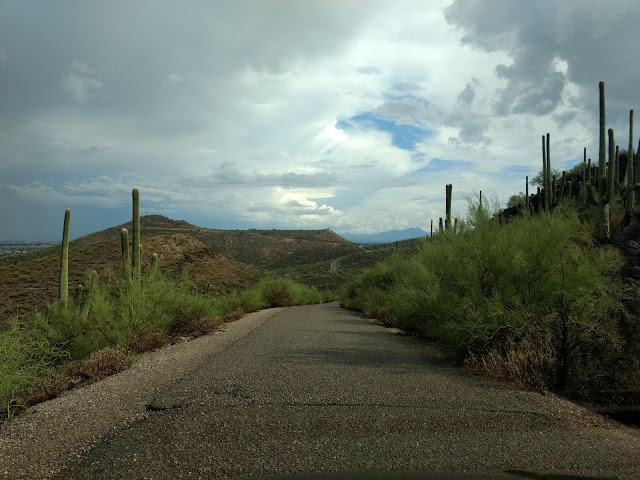 The building I work in was built in 1905, so you would expect it to look very lovely: 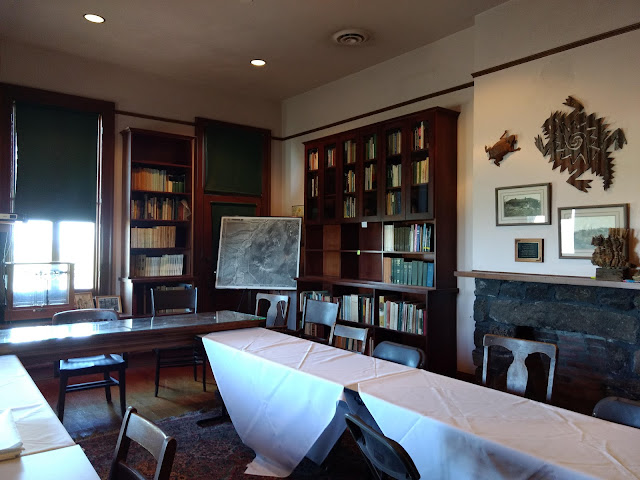 I was shocked to learn, however, that those shelves are newer, and in the 60s-80s, they had non-built in shelves and carpet! Anyway, it's a very picturesque environment.

As for my actual work, I catalog books. That is, I use the library's subscription to OCLC, which is essentially a huge online catalog, to search for each book in our library and pull up its metadata. What's metadata, you ask? It's data about data, but what it looks like for books is any and all information about that particular book, from the expected stuff like title, author, publisher to anything else: dimensions and page number, wether it has illustrations or an index, its Dewey Decimal number and Library of Congress call numbers, edition notes, etc. It looks sort of like this: 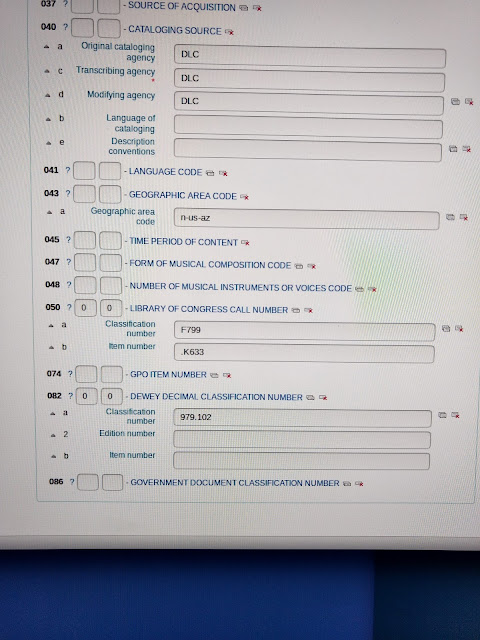 All of this data gets copied from OCLC onto our local catalog, which is a thing called Koha. Koha is good because it's open-source, and therefore free. It's bad because it's open source, and therefore has no tech support. And when you want the call number to be Library of Congress instead of Dewey, and all the online forums say you can do this in the "Administration" tab, but there is no "administration" tab anywhere in Koha, it would be really nice to be able to call tech support. But I digress...

Anyway, once I've cataloged a book, I put a sticker on it and put in with its friends under the same Library of Congress letter: 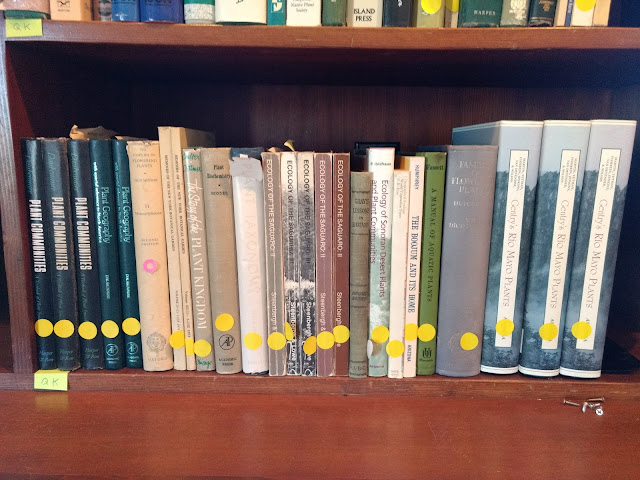 I only have a few more shelves to do, and then I'll have to figure out how to make Koha print spine labels, and then the books can be put in their actual order.

In addition to these duties, I've helped rearrange most of the library so that everything will fit, moved the periodicals to another room with the help of volunteers, and put a few things into archival boxes: 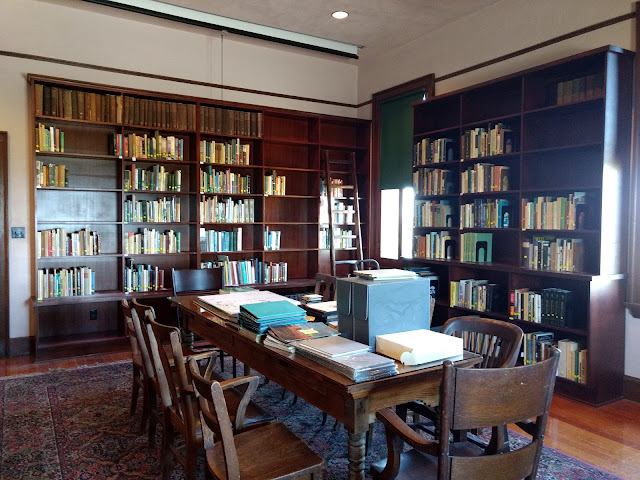 Overall, I really enjoy interning up there, not only because I'm bringing order out of chaos, but also because I get to see some really cool parts of nature, such as our resident roadrunner, Pepe, (not pictured) and some deer... 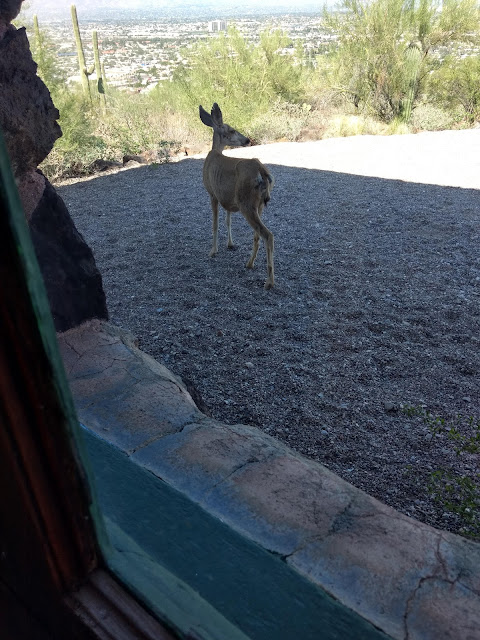 ...and a lot a fat, spiny, and downright hairy-looking cactus: 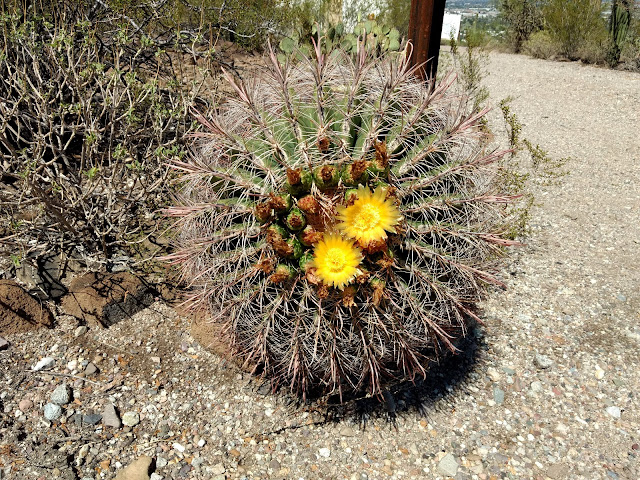 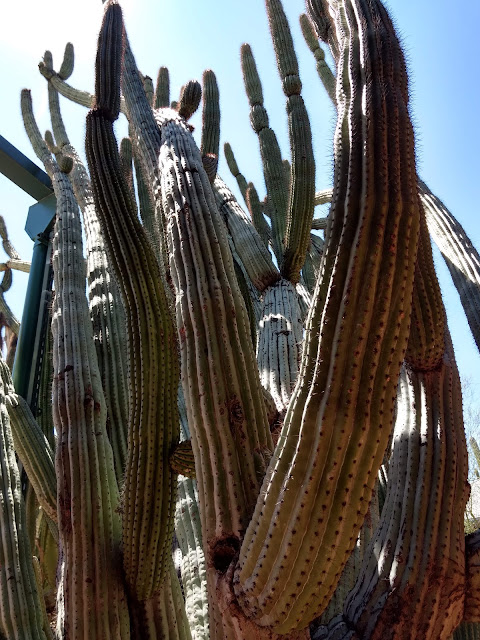 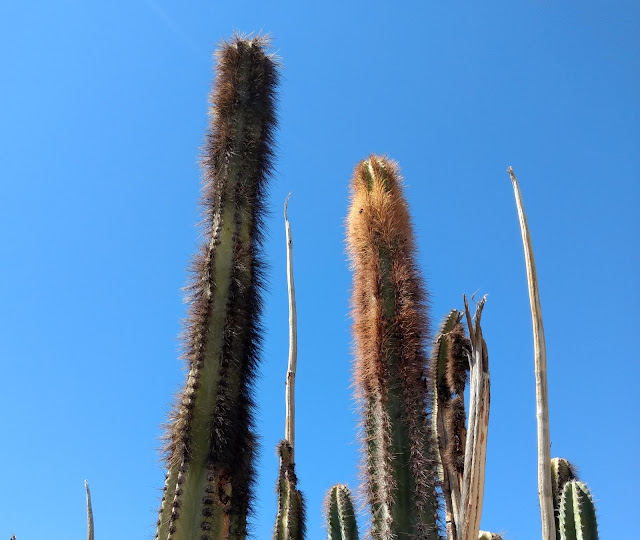 All that being said, I spend most of my time not interning. A good chunk of time is spent on classwork, and procrastinating on classwork. As I write this, I am currently avoiding an essay that is due either tonight (it's currently Monday, as I type) or tomorrow, because there are two separate due dates on the class website. I can't wait to be done with school forever!

I have also been spending time with my aunt and sister. Sometime we just hang out, but sometimes we have movie nights and feasts: 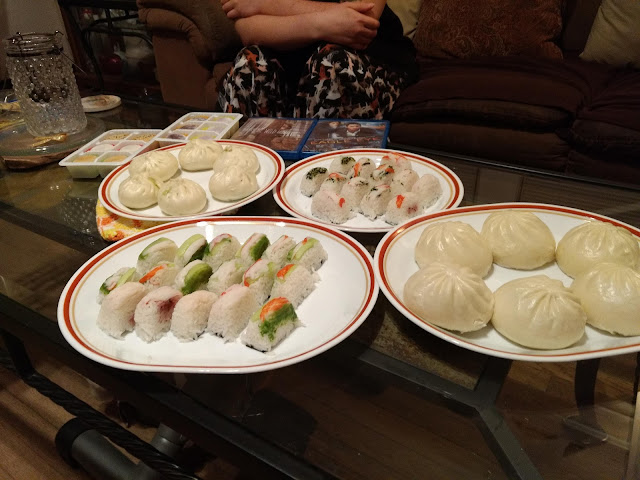 I have also been outlining my novella-in-verse. It's getting complicated, but I'm still excited to actually start writing it. But for now, school comes first, so I should probably stop procrastinating.